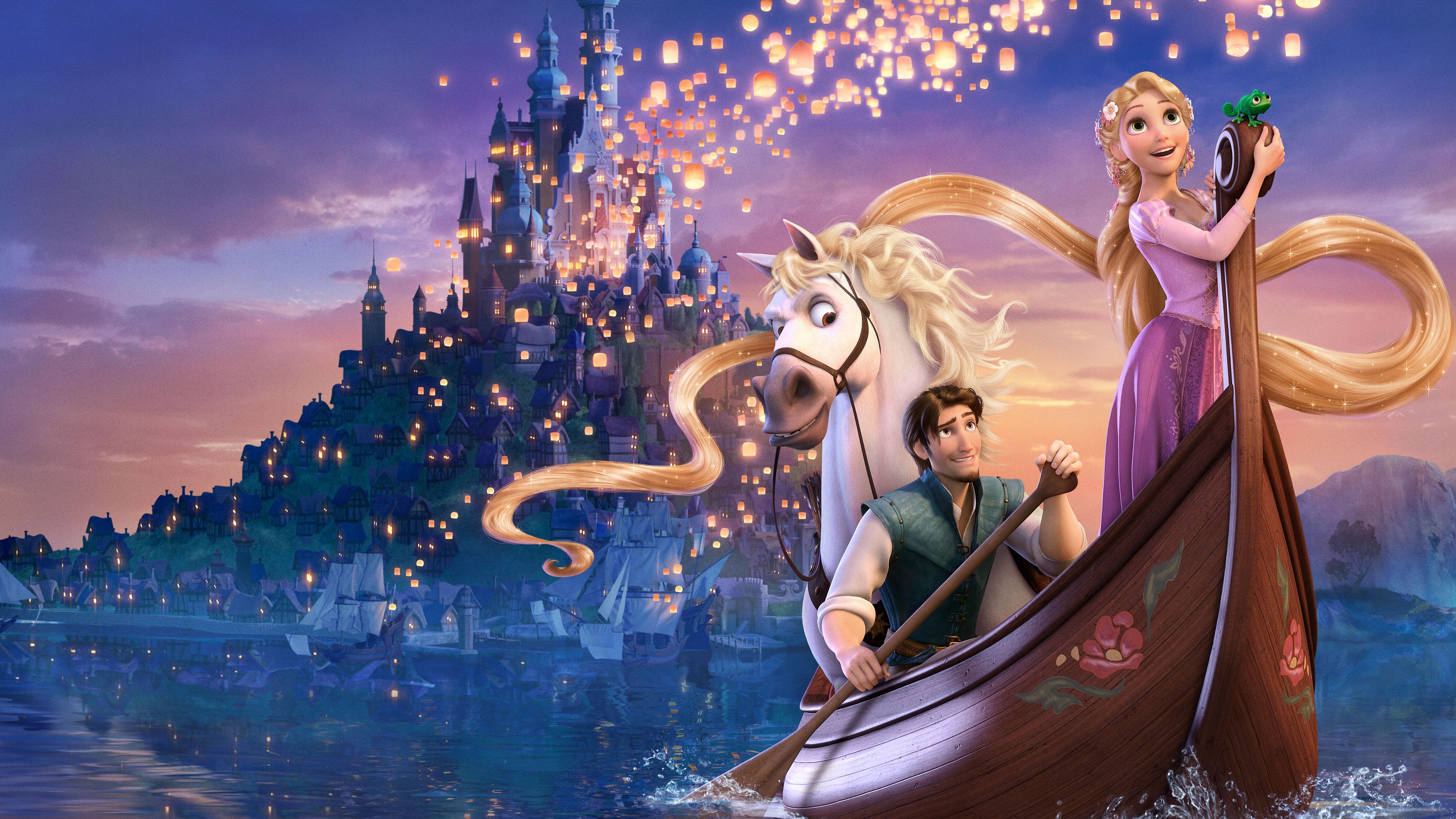 Hello Disney Fans and welcome to another edition of Disney Animated Studios Movie Reviewing! This time we review Tangled, the landmark 50th Disney feature film and the second film of what is now known as the Disney Revival era (the third we’re reviewing). For me, Tangled was a game changer in terms of the way […]

Get your short animated film showcased at the FEEDBACK Film Festival. Get your animated screenplay perfromed by professional actors at the Writing Festival

View all of feedbackanimationfestival's posts.